In Appalachia’s coal country, researchers envision turning toxic waste into treasure. The pollution left behind by abandoned mines is an untapped source of rare earth elements.

Rare earths are a valuable set of 17 elements needed to make everything from smartphones and electric vehicles to fluorescent bulbs and lasers. With global demand skyrocketing and China having a near-monopoly on rare earth production — the United States has only one active mine — there’s a lot of interest in finding alternative sources, such as ramping up recycling.

Pulling rare earths from coal waste offers a two-for-one deal: By retrieving the metals, you also help clean up the pollution.

Long after a coal mine closes, it can leave a dirty legacy. When some of the rock left over from mining is exposed to air and water, sulfuric acid forms and pulls heavy metals from the rock. This acidic soup can pollute waterways and harm wildlife.

Unlike ore dug from typical rare earth mines, the drainage is rich with the most-needed rare earth elements. Plus, extraction from acid mine drainage also doesn’t generate the radioactive waste that’s typically a by-product of rare earth mines, which often contain uranium and thorium alongside the rare earths. And from a practical standpoint, existing facilities to treat acid mine drainage could be used to collect the rare earths for processing. “Theoretically, you could start producing tomorrow,” Ziemkiewicz says.

From a few hundred sites already treating acid mine drainage, nearly 600 metric tons of rare earth elements and cobalt — another in-demand metal — could be produced annually, Ziemkiewicz and colleagues estimate.

Currently, a pilot project in West Virginia is taking material recovered from an acid mine drainage treatment site and extracting and concentrating the rare earths.

If such a scheme proves feasible, Ziemkiewicz envisions a future in which cleanup sites send their rare earth hauls to a central facility to be processed, and the elements separated. Economic analyses suggest this wouldn’t be a get-rich scheme. But, he says, it could be enough to cover the costs of treating the acid mine drainage. 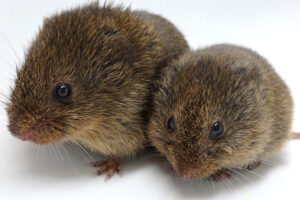 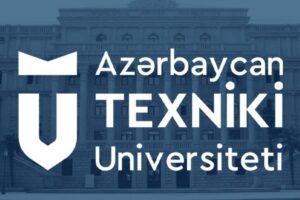 Azerbaijani scientist honored with certificate of international conference in Japan 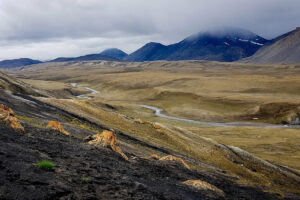 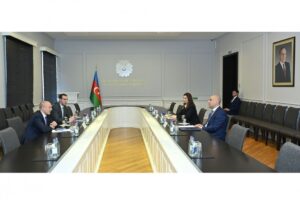