Toranomon Hills Station Tower is a multi-purpose 266-meter high tower with 49 floors above ground and 4 floors underground. By integrating the overall development with Toranomon Hills Station on the Tokyo Metro Hibiya Line, the tower will be complemented by a large and bustling station plaza and a pedestrian deck measuring 20 meters in width above Sakurada-dori Avenue (National Route 1), offering access to Toranomon Hills Mori Tower’s Oval Square. By strengthening and expanding the local multilevel transportation network on the ground, underground and the deck-level, the Station Tower will greatly enhance the Toranomon Hills as a transportation node and will enliven the entire area by significantly improving pedestrian flows. 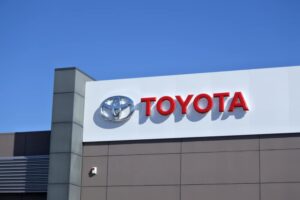 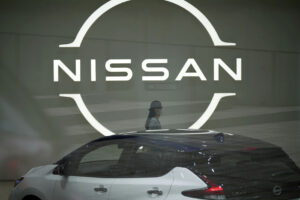 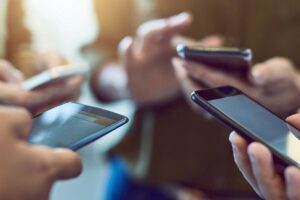 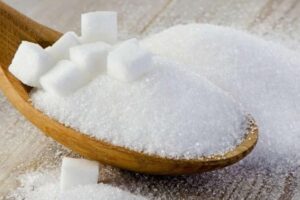