The famed ancient site of Gobeklitepe in southeastern Türkiye hosted 850,000 people in 2022, reaching the highest number of visitors since its opening, according to a local official.

Speaking to Anadolu Agency, Head of Sanliurfa Archeology Museum Celal Uludag said the most important element that distinguishes Gobeklitepe from other monuments is its 12 thousand-year history.

Uludag noted that significant steps were taken by the Culture and Tourism Ministry all over the world to promote Gobeklitepe, which is known as the world’s oldest temple and dubbed the “zero point of history.”

“We think that the number of visitors will continue to increase with the ongoing efforts carried out to promote the ancient site,” he added.

The archeological dig site is located in the province of Sanliurfa and features relics that date back 12,000 years.

An influx of visitors to the ancient site have been observed after UNESCO named it a World Heritage site.

Months after UNESCO named it a World Heritage site, Gobeklitepe was officially opened to touristic visits in 2019, which Türkiye named the “Year of Gobeklitepe” to celebrate its legacy.

The famed ancient site was discovered in 1963 by researchers from Istanbul and Chicago universities.

In joint work at the site since 1995, the German Archaeological Institute and Sanliurfa Museum have found T-shaped obelisks from the Neolithic era towering three to six meters (10-20 feet) high and weighing 40-60 tons.

During the excavations, diverse 12,000-year-old artifacts, such as human statuettes 65 centimeters (26 inches) high, were also unearthed. 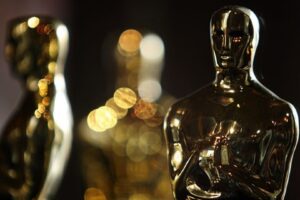 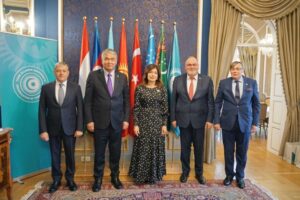 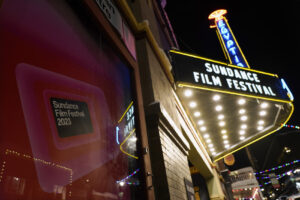 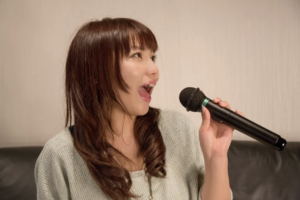