Travelers on New Year’s holidays flooded planes and trains on Thursday even though the coronavirus pandemic continues, with the exodus peaking in many modes of public transportation in the country.

Reservations for shinkansen bullet trains and local trains as well as flights are still on a recovery track with daily virus cases increasing across the country during the so-called eighth wave of infections.

The returning rush for trains and planes is expected on Tuesday.

Misako Aoki was at Tokyo Station to catch a train to go to Hamamatsu, Shizuoka Prefecture, from her home in Saitama, north of Tokyo, with her 8-year-old twin granddaughters Sakura and Momo.

“In spite of the coronavirus pandemic, I’m glad there is a feeling in the air that makes it easier to travel and go back to one’s hometown,” the 74-year-old said.

At Haneda airport in Tokyo, waiting lines snaked through the departure area from the morning.

All Nippon Airways’ domestic flights out of Haneda were largely booked out on Thursday. The airline said the number of passengers on its flights across the country Thursday, including on its budget airline, was set to exceed 170,000, surpassing the level on the same day in 2019, just before the pandemic began.

Seat reservations for shinkansen bullet trains and local trains between Wednesday and Jan. 5 had increased 16 percent from the previous year as of Dec. 15, according to six JR companies that provide passenger services across the country. That was still 25 percent below pre-pandemic levels four years earlier.

Reservations for domestic flights during the same period have recovered to around 80 percent of what they were three years ago, with 2.7 million people reserving flights, or 10 percent higher than the previous year, according to data released by airlines on Dec. 21.

Reservations for international flights have surged more than fivefold from the previous year to 321,000 people.

Congestion on expressways is also expected. Operators projected in November that traffic backups stretching at least 10 kilometers will occur 169 times between Wednesday and Jan. 4, with the longest likely reaching 55 km. 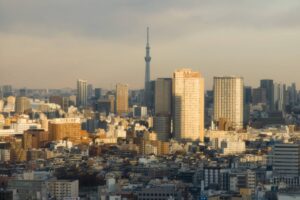 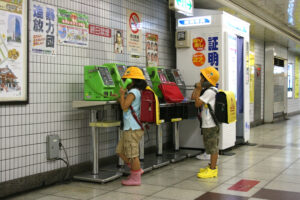 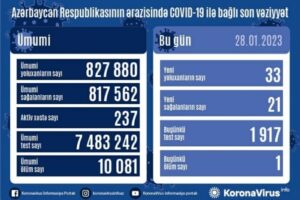 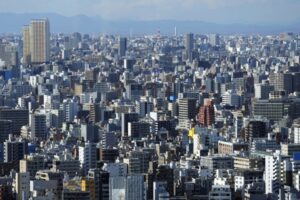