The documentary film “Legend of Kharibulbul” by professional Swedish photographer and filmmaker Mikael Silkeberg has been screened at the Consulate General of Azerbaijan in Dubai, the United Arab Emirates.

The employees of the consulate, as well as Azerbaijanis living and studying in Dubai attended the presentation ceremony, held prior to the screening of the film.

The documentary, shot on the initiative of the Azerbaijani Embassy in Sweden, with the support of the National Commission of Azerbaijan for UNESCO and Azerbaijani Ministry of Culture, features remarks by a number of well-known cultural and artistic figures about history of Karabakh and its crown – the city of Shusha, its music and literature, as well as historical figures. The shootings of the film also took place in Shusha. 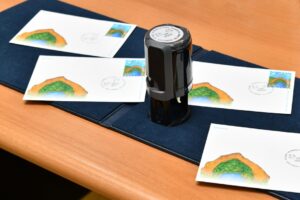 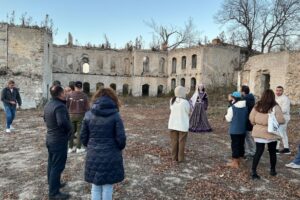 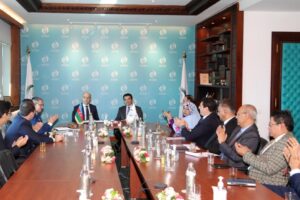