Senior Iranian and Emirati officials on Wednesday held talks aimed at exploring ways to expand mutual economic cooperation, in the first high-level negotiations between the two sides over the past several years, AJMEDIA reports citing IRNA.

The talks took place during a meeting in the United Arab Emirates.

Delegates discussed expansion of ties in different economic fields, including transportation, transit of goods, oil, gas and petrochemical, as well as the North-South Corridor.

Both sides stressed the importance of expanding mutual cooperation with the aim of increasing trade and economic interactions as well as investment by the two countries. 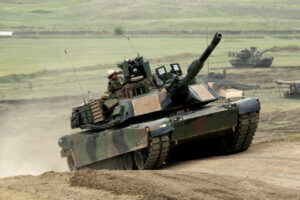 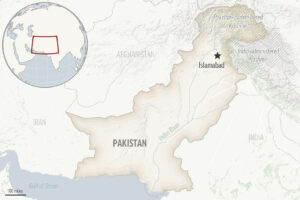 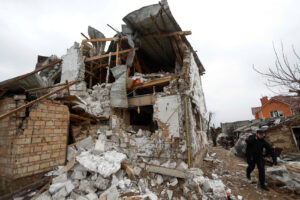 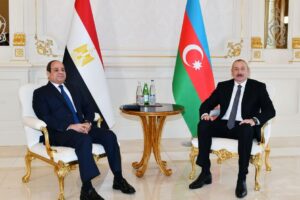